Dida Mulder distinguishes herself as a documentary photographer due to the fact that she focuses on the individual, while the media mostly portrays people as part of a group. She knows strikingly well how to visualize special people with extraordinary stories. With her personal approach she touches the viewer into the heart and soul. Her documentaries are about people who are in difficult situations.

In her work as a (CEO) portrait photographer she brings the personality of the portrayed in an original and exceptional way into the picture.

Dida knows how to build a strong band of trust with the people she works with. An example of this band of trust is the photo serie about the Belgian – Amsterdam “Living Work-Of-Art Fabiola”.

Dida followed Fabiola 24/7 during his last days at home, his stay at the hospice until his funeral. It was a documentary about a range of social issues; how the flamboyant Fabiola react on his situation and to his surroundings. Will Fabiola’s last wishes Euthanasia be honored? Dida is especially interested in the Palestinian and Israeli conflict and at this moment she is still working since a couple of years with the project “Humanizing” in East Jerusalem the Westbank. Dida Mulder followed her education at the High School for Photography and graduated in 2013 cum laude with the project ‘ No Place Like Home’ (one and a half year documentary on refugee policy in the Netherlands). She have been fulltime employed at the Amsterdam news Paper Het Parool. Now Mulder is a freelance Photographer.

Dida Mulder is in search of occupying the space between long term journalistic photography and autonomous (art) concept documentary photography. She works together with a conceptual artist and writing journalists. 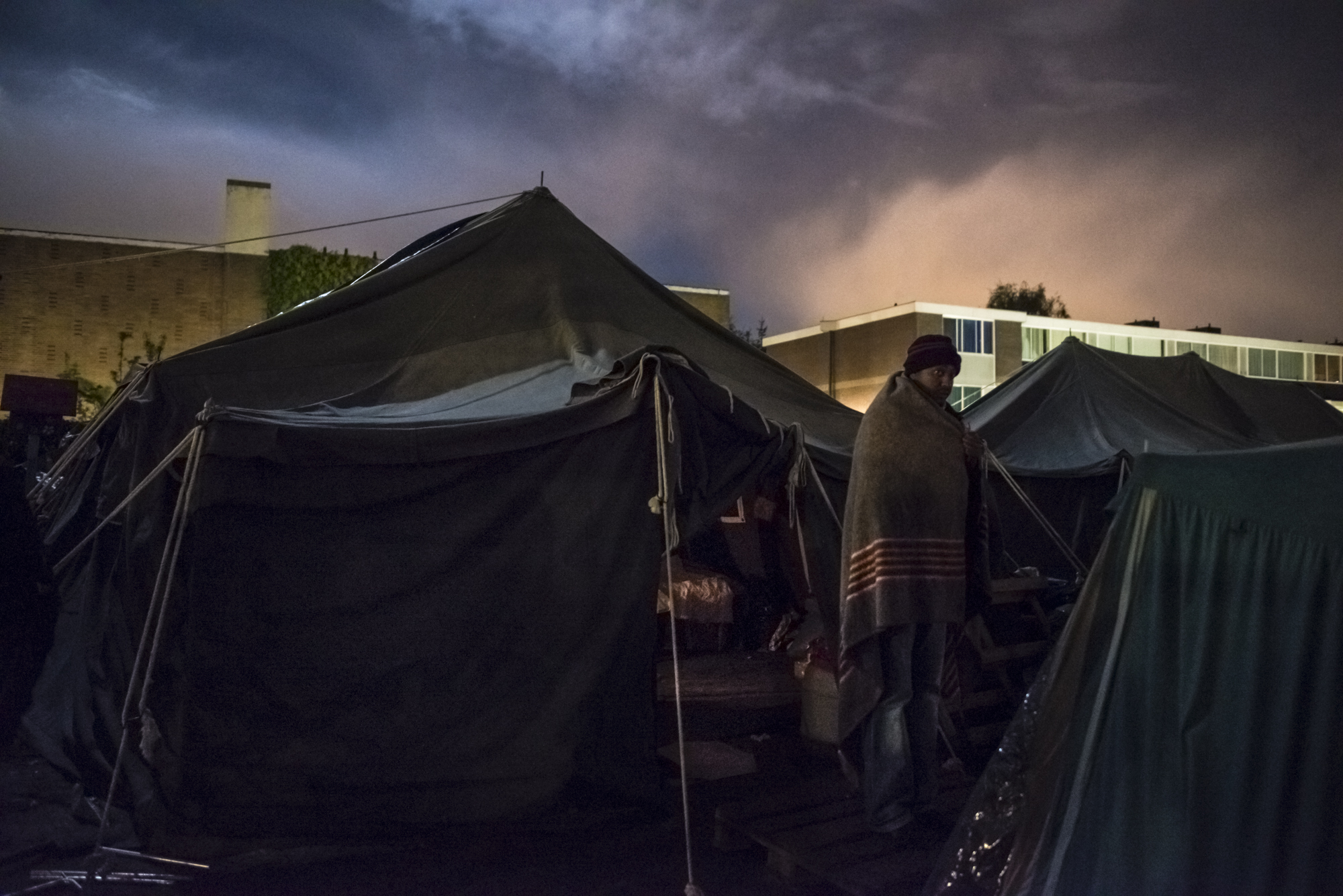 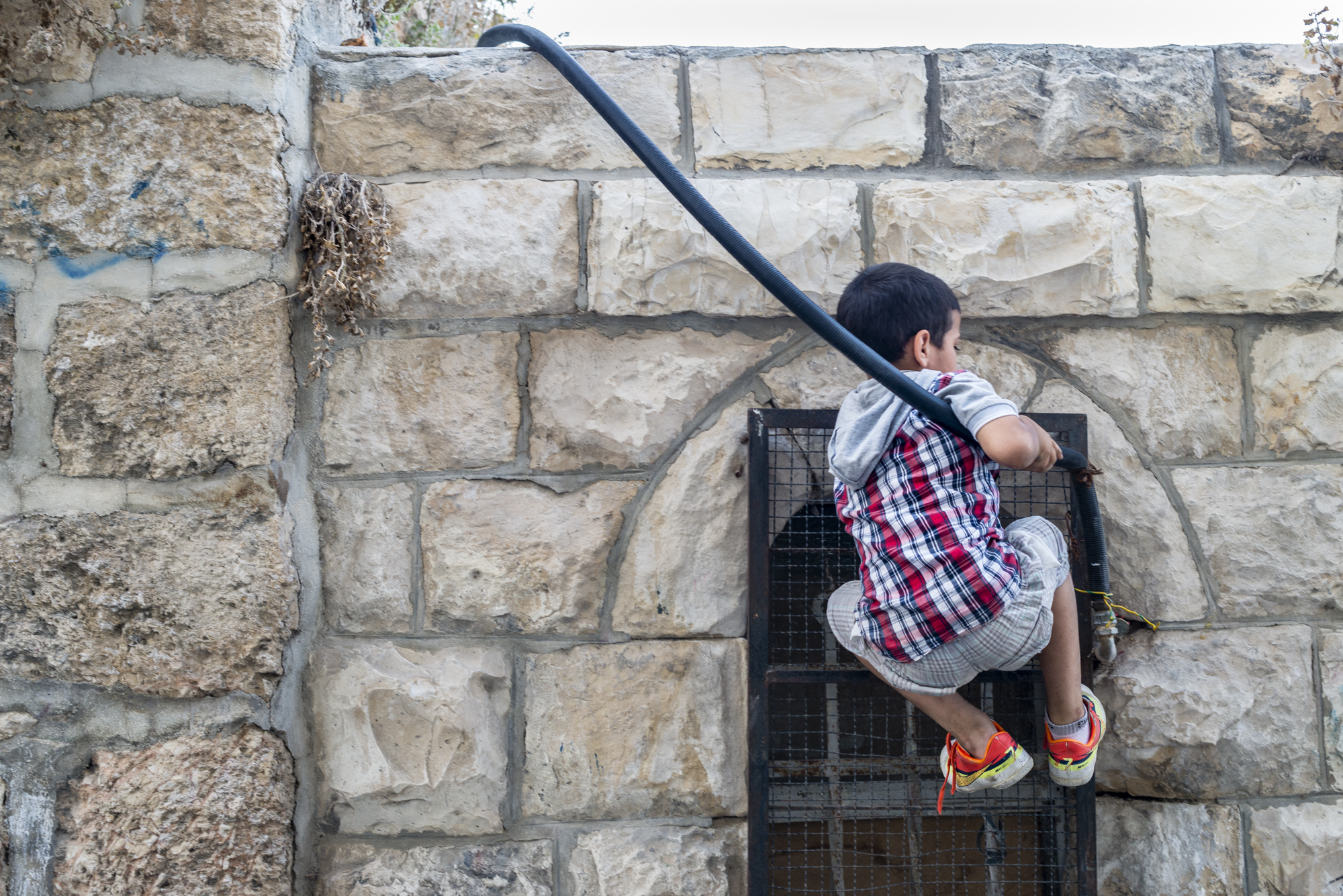 In Search of Sense 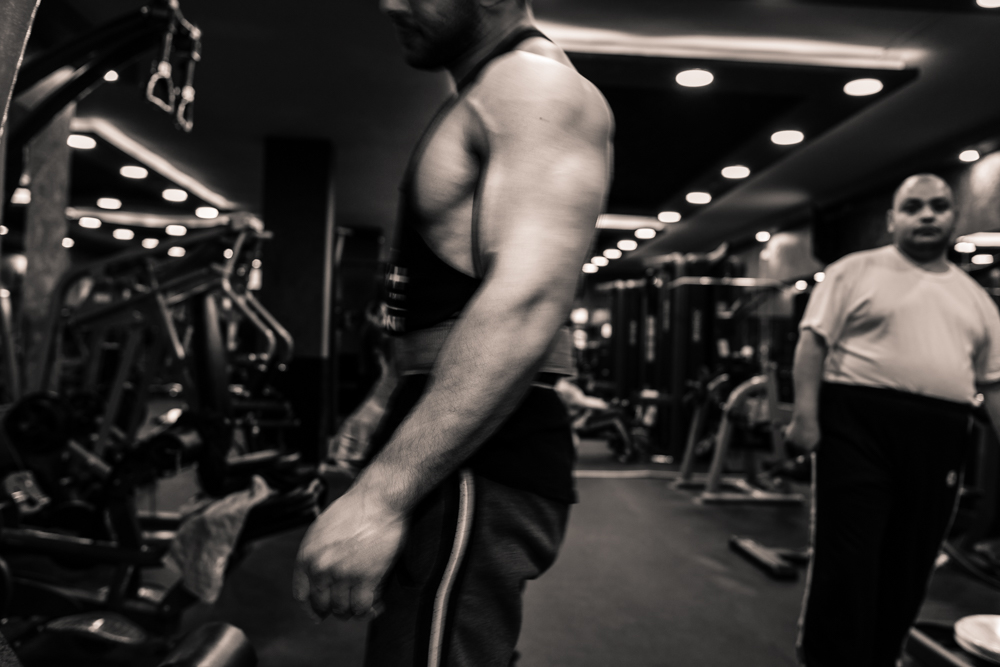 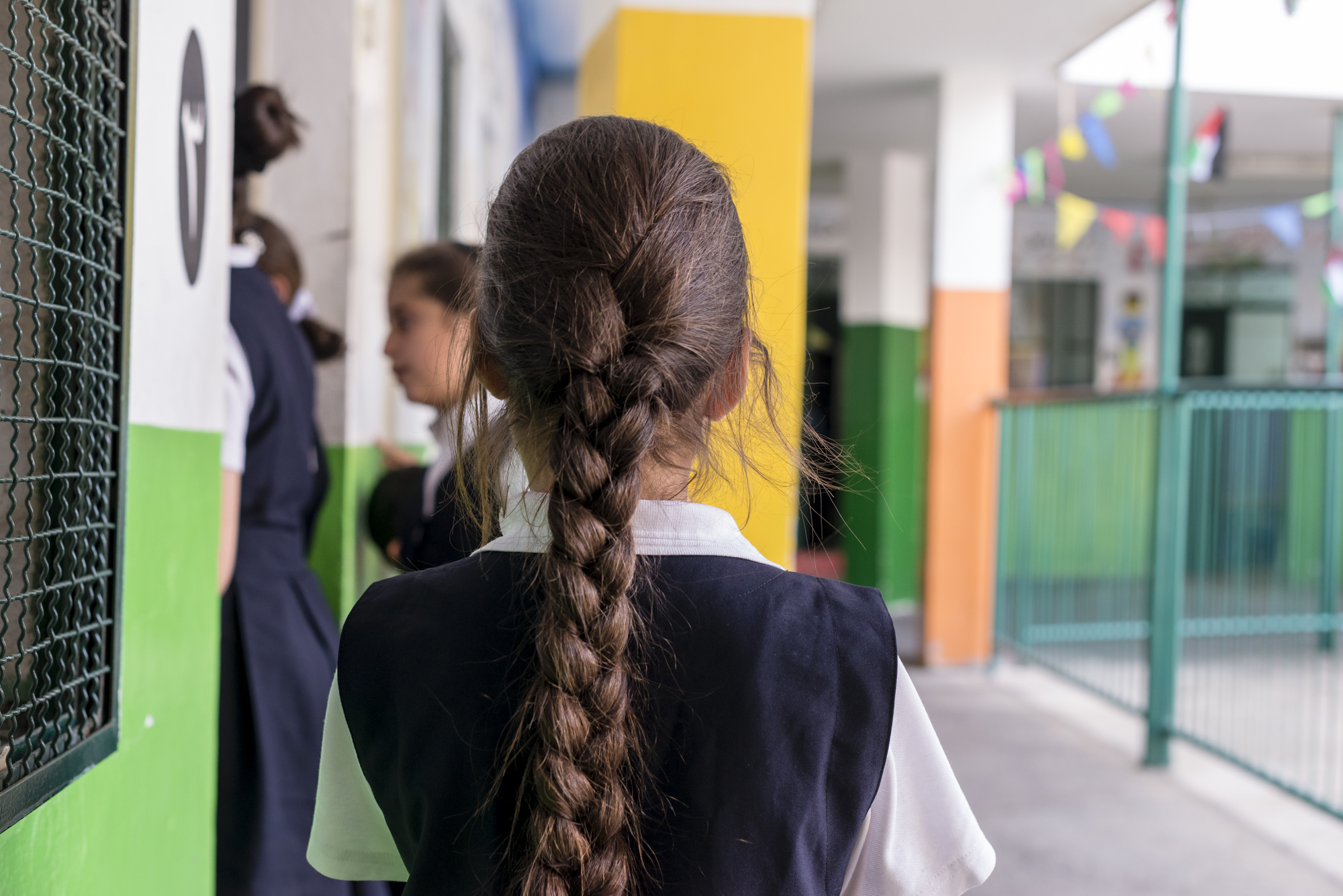 School on The Mount of Olives 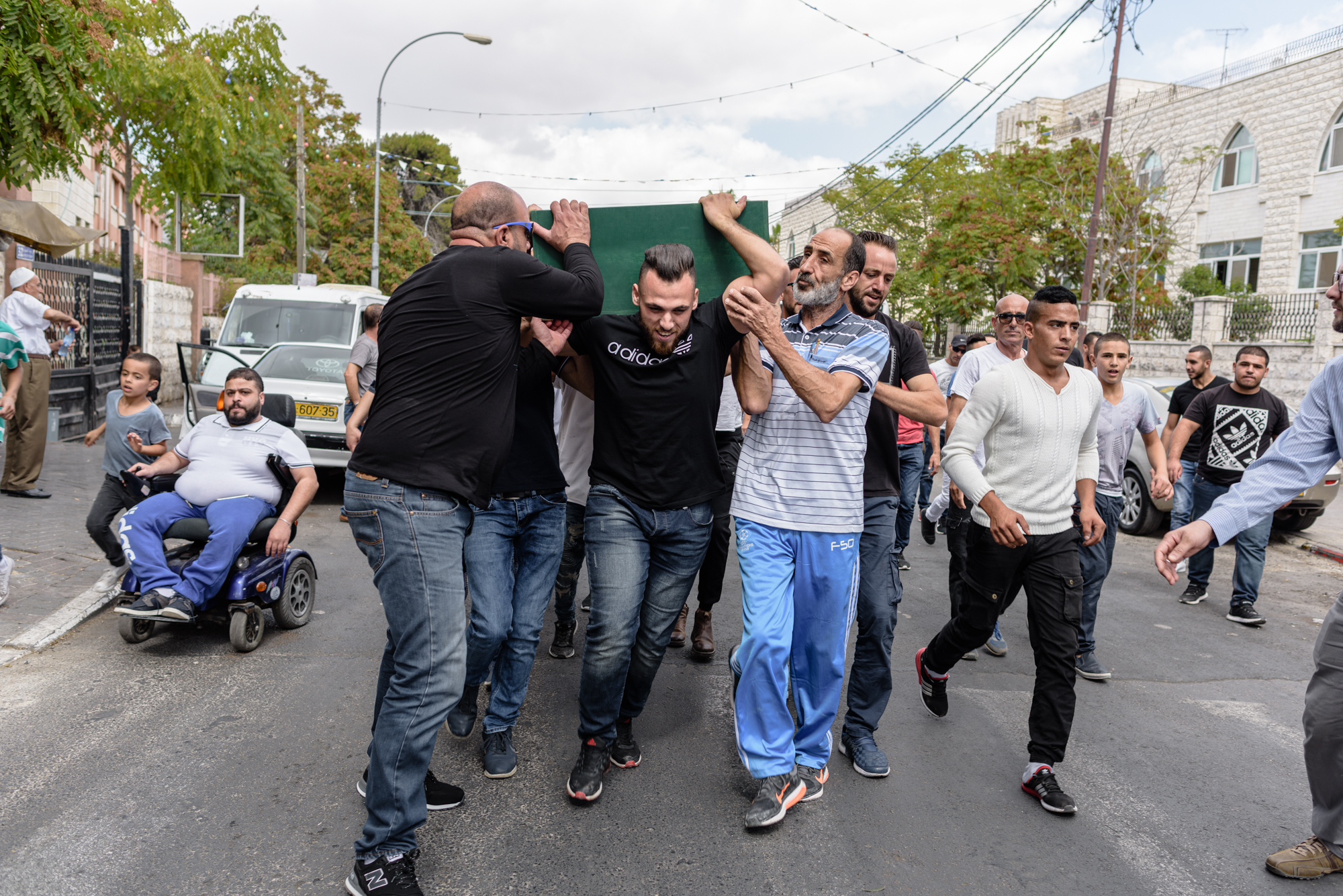 Funeral at the Mount of Olives 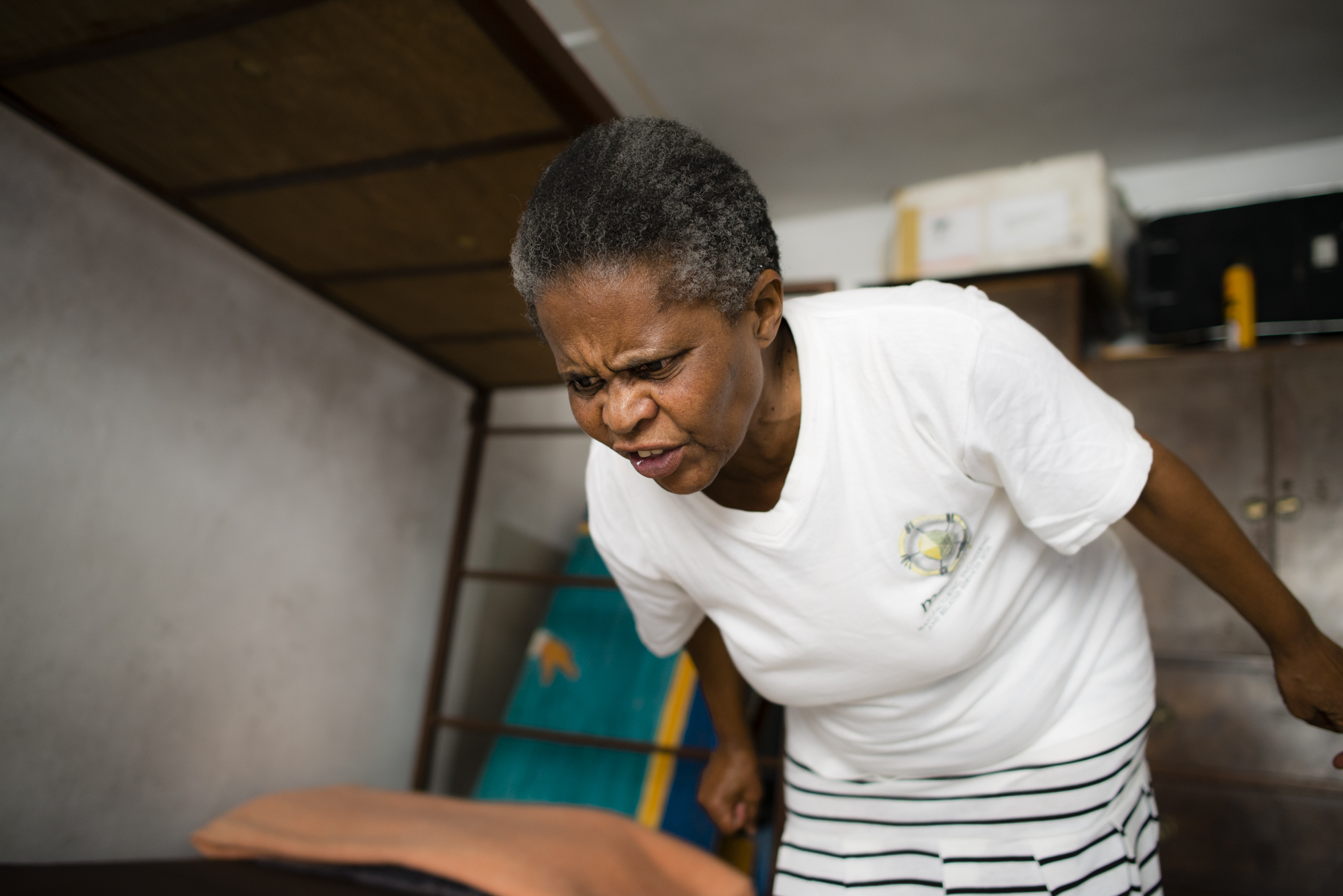 Nombeko Prayer of the Salvation 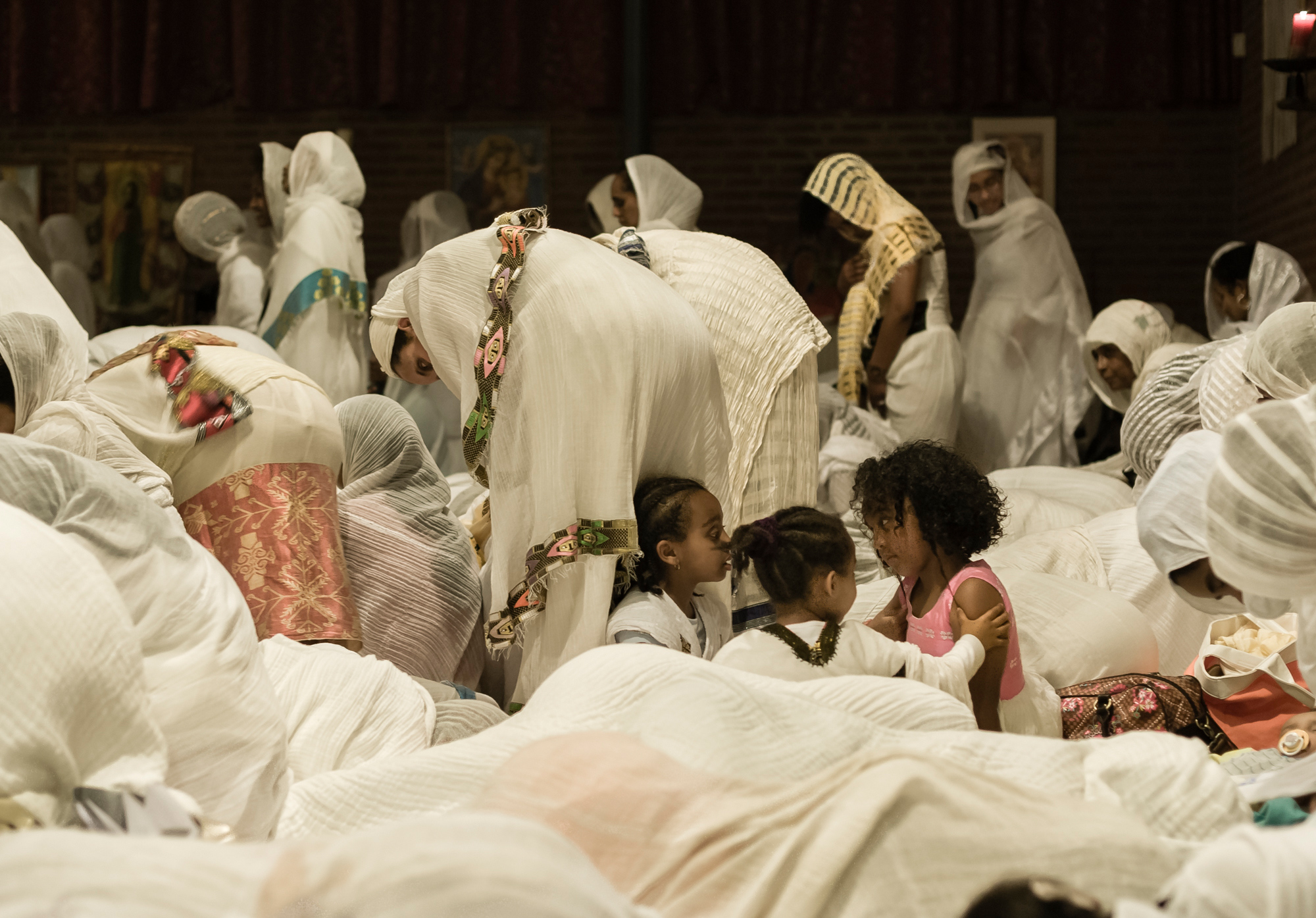 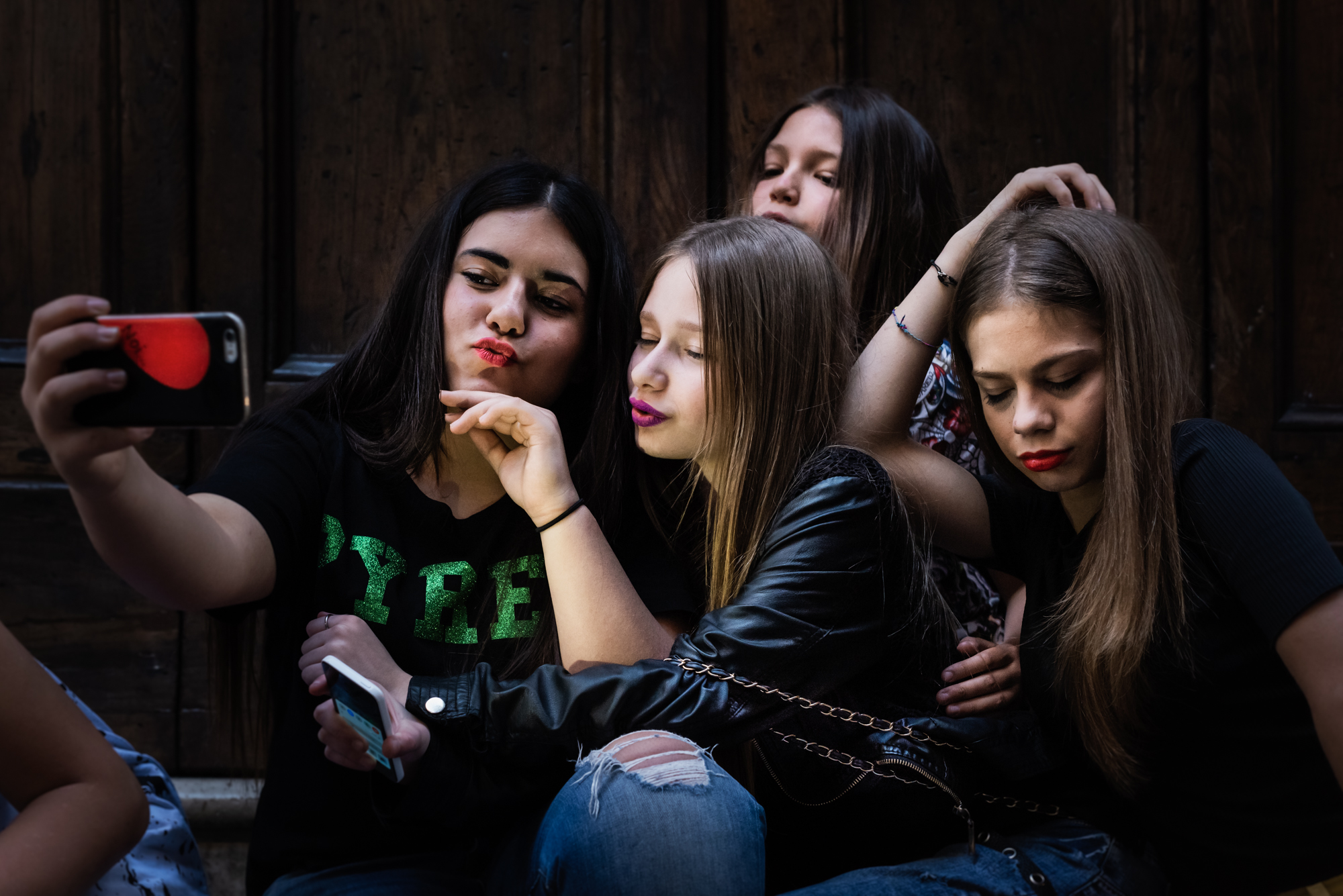 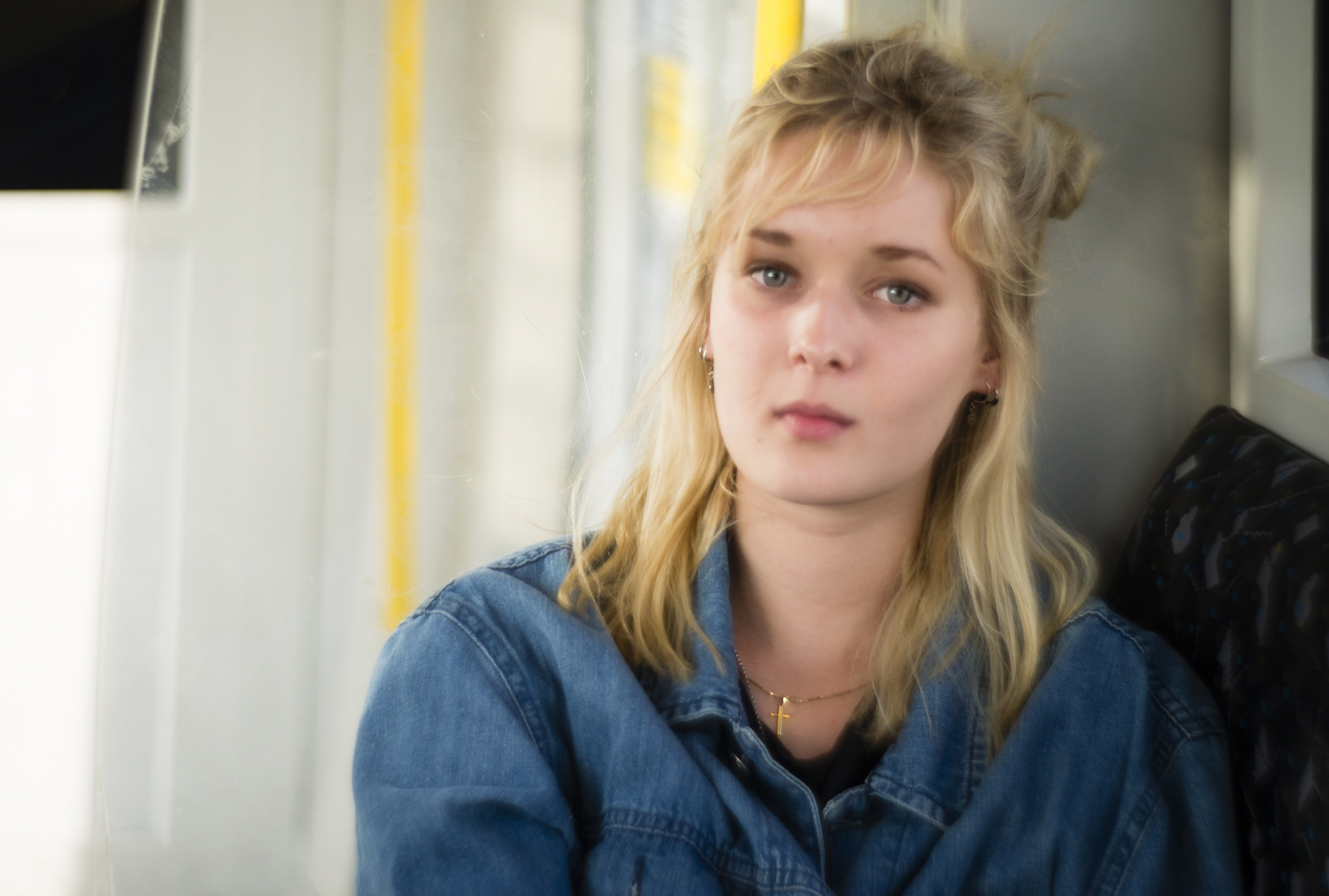 U1 Das Ewige Hin und her 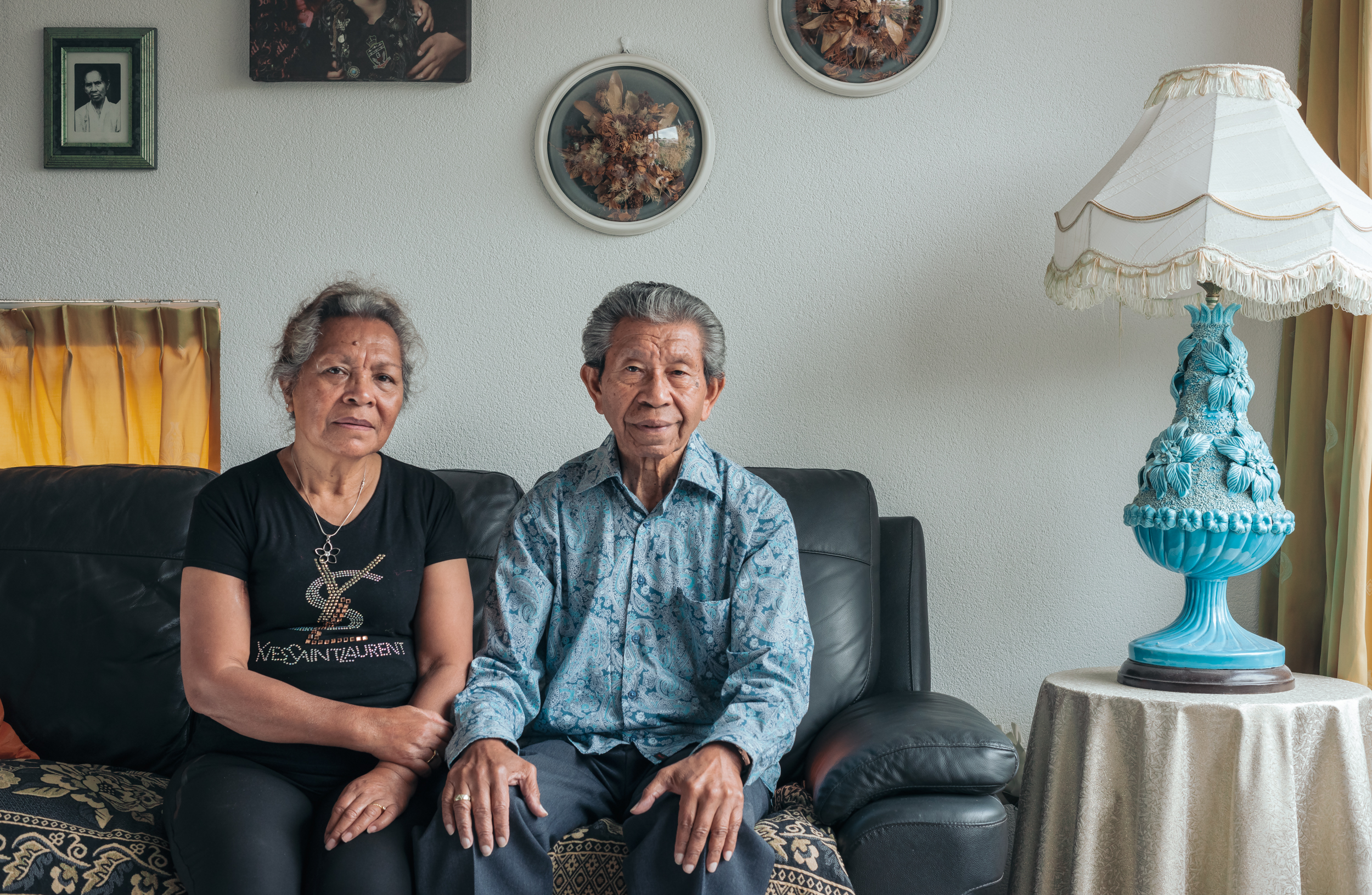 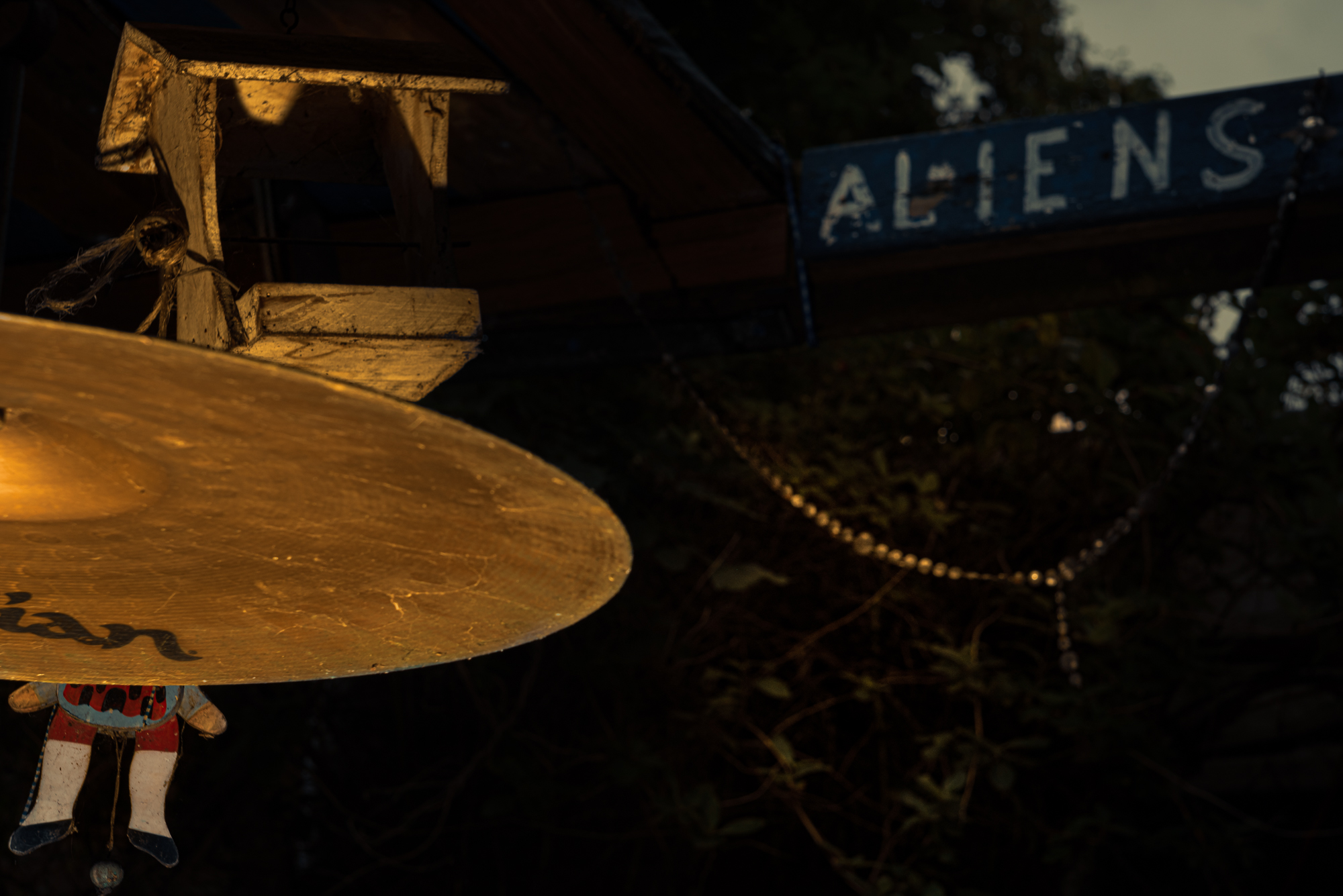 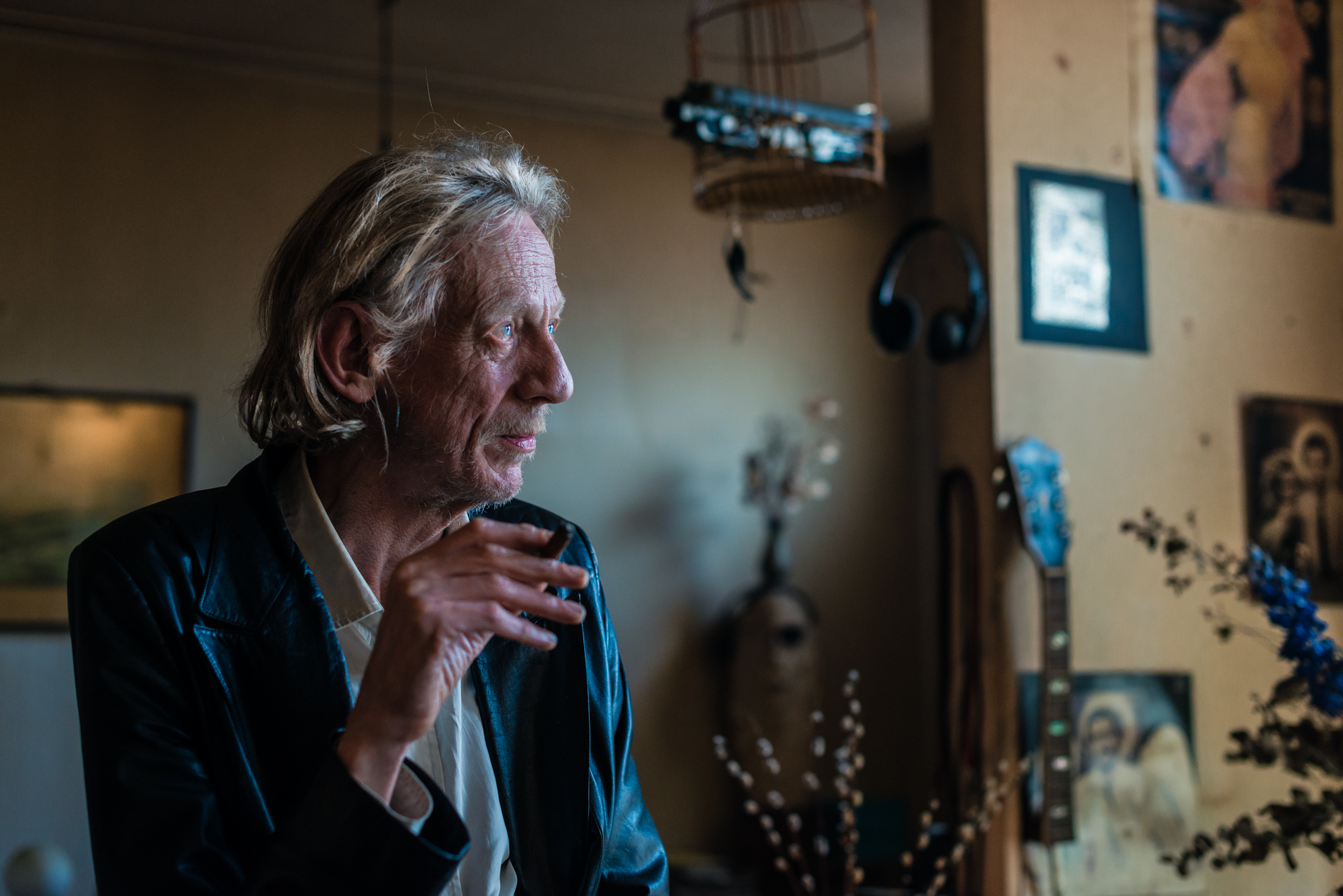 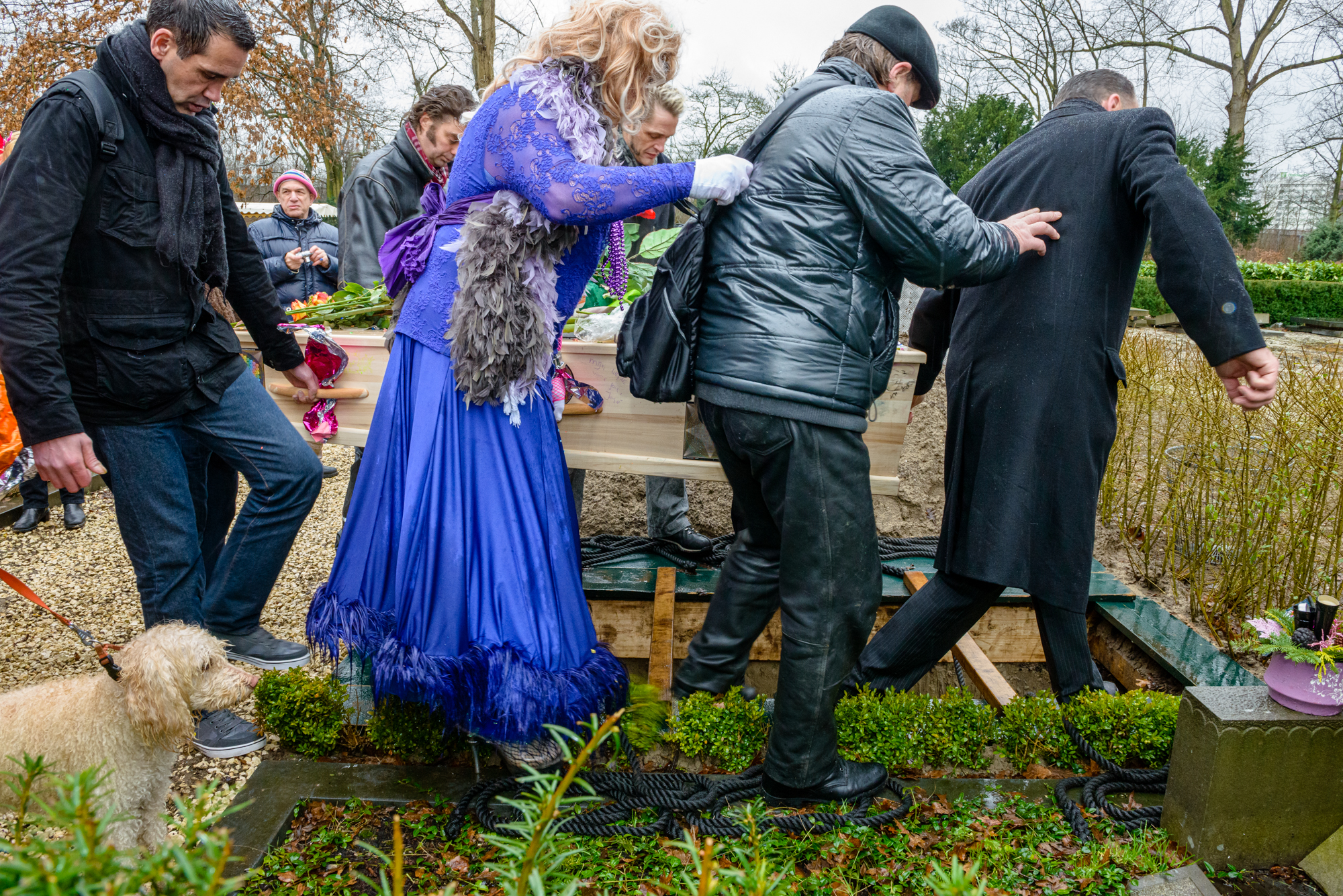 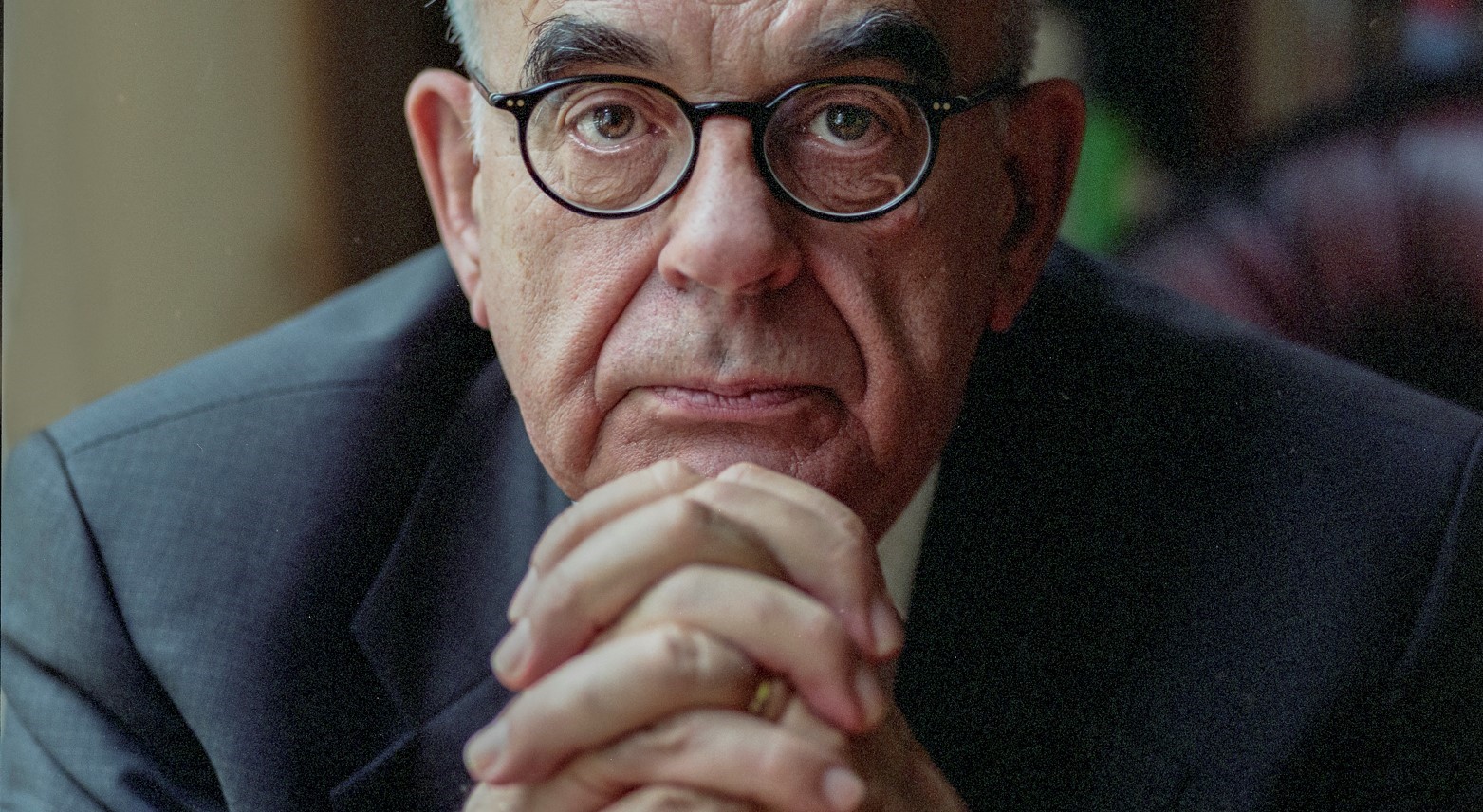 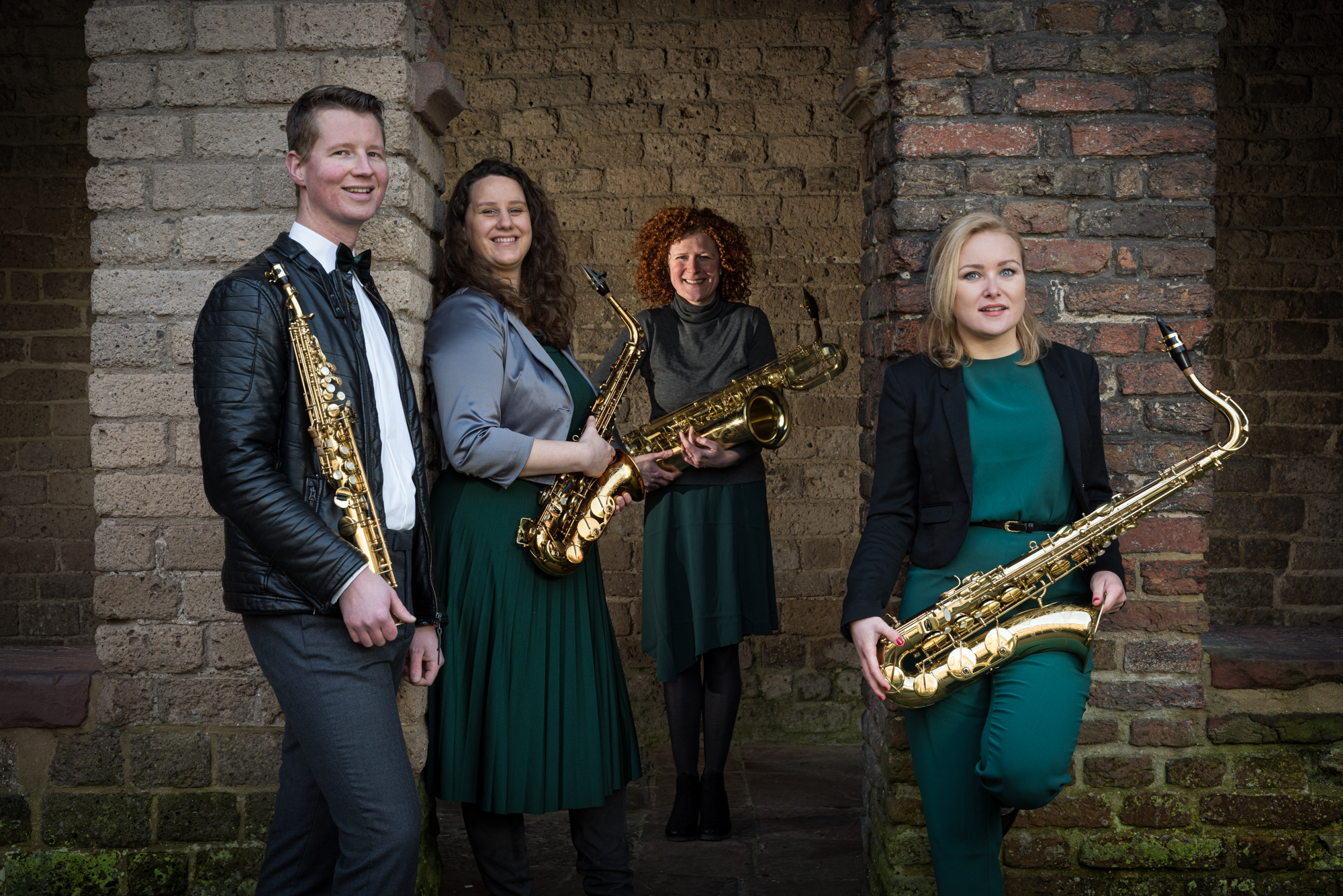 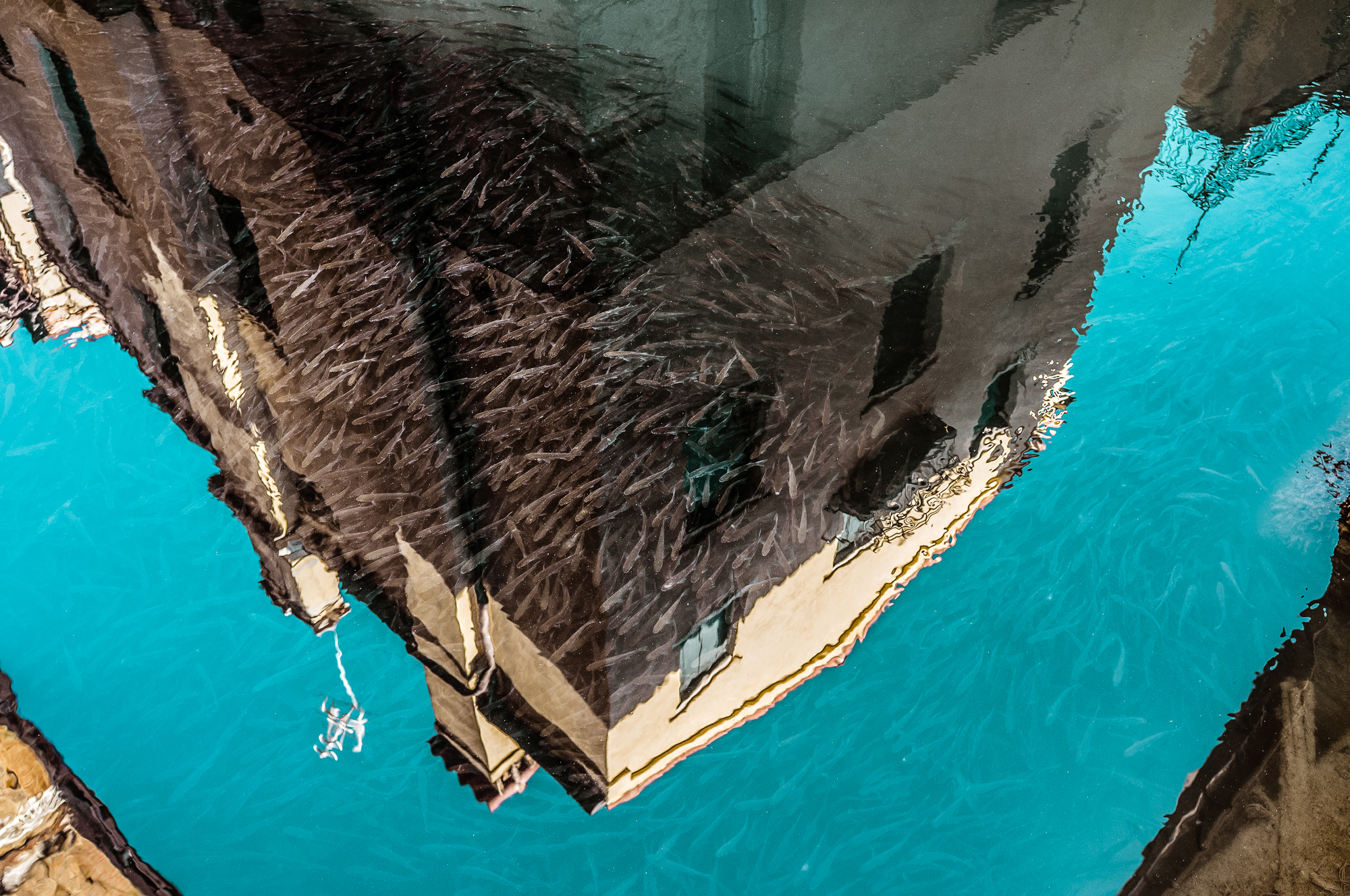